Food oral immunotherapy (OIT) is a treatment for patients who have immediate-type (IgE-mediated) food allergy. It has been used for the treatment of common food allergies such as peanut, egg, milk, wheat, soy and tree nuts (eg. almond, cashew, ect). This therapy begins by eating a very small amount of the food (eg. 1/50,000 peanut). In most protocols, there is an initial increase in dosing that occurs in the office over hours. That dose is then repeated once or twice a day at home for ~ 14 doses. Patients then return to the office for a higher dose with 1-2 hours of observation. The higher dose is then repeated at home, once or twice a day at home for ~ 14 doses. This pattern is then repeated 10-25 times, depending on the protocol, until a normal serving dose is reached (eg. ~2 tablespoons peanut butter). A challenge is then performed in the office. A maintenance dose is then eaten every day to maintain desensitization. The food can then be introduced into the diet. If the daily maintenance dose is stopped for a few days, desensitization may no longer be present. OIT is typically started at age 4-5 years old, although some Allergists are treating younger patients.

In 2020, the FDA approved a peanut OIT product called Palforzia. Proponents of the product say the peanut protein is standardized and worth the thousands of dollars is costs per year. Commercially made peanut flour, peanut butter and peanuts have been used by a private practice Allergists across the United States for over 10 years, and thousands of patients have gone through the procedure. The results from these private practices have been published in medical journals. OIT has been performed at academic medical centers as well.

Around 80-90% of patients who start OIT in private practice are able to reach the goal dose of the procedure (as published for peanut). We cannot say this treatment “cures” food allergy or leads to “tolerance”. There is always the risk of having a systemic reaction (ie. anaphylaxis) with the OIT procedure, even after the goal dose is reached, and the patient is on maintenance therapy. In one study, the likelihood of a systemic reaction during the build-up phase of OIT is higher than strictly avoiding a food and having an inadvertent exposure. Most protocols recommend waiting 2 hours to exercise after each dose during the build-up phase, including an active game of “Wii” or a light jog, as increased body temperature can cause a reaction that would not otherwise occur. Some patients have to wait more than 2 hours after a dose. Although reactions are significantly reduced once a patient reaches their goal/maintenance dose, but reactions can still occur, and patients still need to have their epinephrine auto-injector present at all times. Less severe reactions such as stomach discomfort may occur and limit progression. Illness or uncontrolled asthma can lead to dose adjustments and an extended duration of time to reach the maintenance dose. Around 10% of the time, eosinophilic esophagitis or eosinophilic esophagitis-like oral immunotherapy related syndrome (ELORS) may develop. This condition causes inflammation of the esophagus due to food exposure and can lead to stomach pain, reflux symptoms, pain when swallowing food, food even getting stuck in the esophagus and/or delayed vomiting hours after the dose. OIT is time consuming and can carry significant costs.

Thankfully, deaths due to food allergy are a rare occurrence. However, the anxiety that comes with the possibility of a severe, allergic food reaction is high for a number of patients and families with food allergy. In addition, there are a number of negative social implications associated with the condition. Food allergy also limits the choices of foods due to an ingredient or potential of cross contamination. These limits can result in higher food bills and decreased quality of life from diminished food choices.

Given greater than 10 years of experience and long term outcomes from private practice patients going through OIT, and the impact food allergy has on patients and their families; the physicians at Allergy and Asthma Associates, Inc. feel OIT may be viewed as a treatment consideration in patients with food allergies as long as its potential drawbacks and controversy are understood. Patients and their families who have gone through OIT realize there is a risk for reaction during the OIT process, but they like knowing the food is being given in a relatively controlled manner with 2 hours observation after the dosing at home rather than react in an unsupervised environment. And while the risk of reaction once on the daily maintenance dose does not go to 0%, the risk is greatly reduced and offers a level of control that strict avoidance without OIT does not offer. Many who have gone through OIT feel it has been “life changing”. 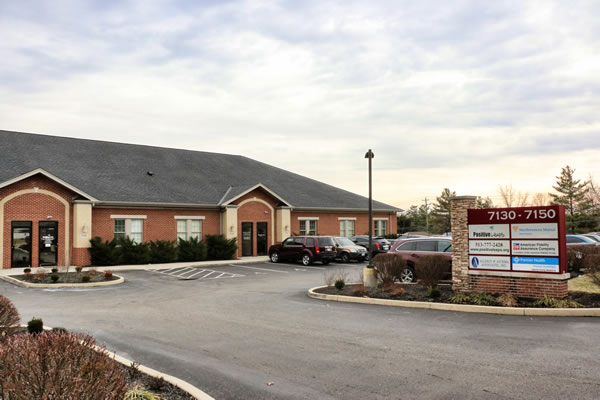